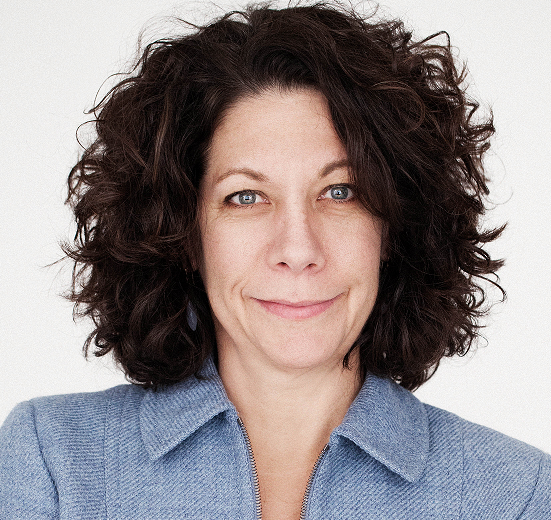 The groundbreaking discoveries of geneticist Bonnie Bassler, PhD, of Princeton University and Howard Hughes Medical Institute, have led to a paradigm shift in how we think about bacteria, thus revolutionizing the field of microbiology — and our understanding of human health and disease.
As a graduate student, she elucidated how bacteria “talk” to each other, a process referred to as quorum sensing, and orchestrate collective behaviors. Working first with Vibrio harveyi, a bioluminescent marine bacterium, and then with other bacterial species, including the disease-causing Vibrio cholerae, Bassler identified molecules, called autoinducers, that bacteria use to communicate and the pathways that enable them to count their numbers, determine when they’ve reached a critical cell density, and then collectively adjust their behavior to carry out group tasks, such as emitting light (in the case of V. harveyi) or secreting toxins (in the case of V. cholerae).  She also discovered that bacteria not only have private languages that they use to communicate with other members of their species, but that they share a universal language — what she calls “a bacterial Esperanto” — that enables them to converse across species boundaries. More recently, Bassler and her team made the remarkable discovery that bacteria-infecting viruses, known as phages, can eavesdrop on bacterial quorum-sensing conversations and use the information they garner to determine whether or not it is prudent to attack and kill the bacteria. This finding is astonishing, for it reveals that chemical signaling occurs across radically different domains.

The importance of Bassler’s work on quorum sensing has been enormous. Not only has it transformed how we think about bacteria, it has also led to exciting new possibilities for solutions to critical global problems, including the treatment of antibiotic-resistant diseases.