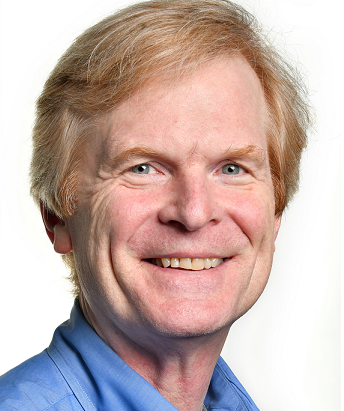 Christopher A. Walsh, MD, PhD, Bullard Professor of Pediatrics and Neurology at Harvard Medical School, is one of the world’s leaders in the study of how genes and molecular mechanisms regulate the development of the human cerebral cortex. He has identified and described dozens of genetic mutations that underlie inherited disorders that affect either the structure or function of the cerebral cortex, including those that cause “double cortex” syndrome, periventricular nodular heterotopia, microcephaly, and certain types of epilepsy and autism spectrum disorder. Many of these findings evolved from one of Walsh’s key innovations—narrowing down the search for genes responsible for inherited brain disorders by first studying the genomes of geographically isolated consanguineous families with a history of those disorders. Walsh also pioneered the use of barcoded retroviral markers to trace neural progenitor cells in the developing cerebral cortex, as well as the use of single-cell sequencing to examine how somatic mutations shape cell lineage and cell fate in the brain. These techniques have led to paradigm-shifting discoveries about the creation of neuronal networks in both the healthy and diseased brain.