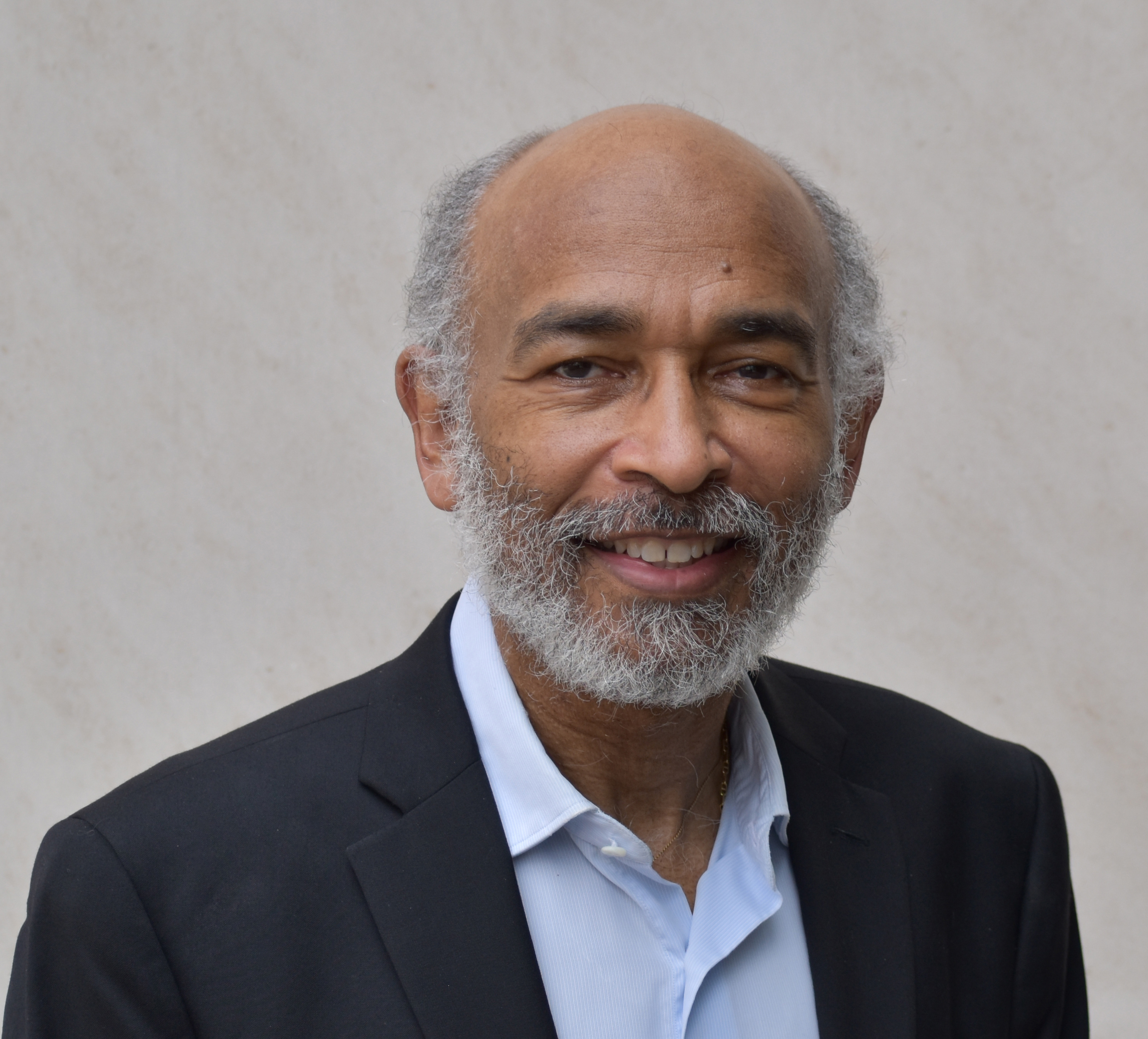 The pioneering and rigorous insights of Larry Abbott, PhD, of Columbia University, Emery Neal Brown, MD, PhD, of the Massachusetts Institute of Technology and Massachusetts General Hospital, Terrence Sejnowski, PhD, of the Salk Institute for Biological Studies and UC San Diego, and Haim Sompolinsky, PhD, of the Hebrew University of Jerusalem and Harvard University, have been pivotal in the development of computational and theoretical neuroscience.

In landmark studies, Abbott suggested how spike-timing dependent plasticity (STDP), a process by which neurons adjust their synaptic connections with each other, supports memory and learning. In collaboration with experimental groups, he has uncovered functional principles underlying neural circuits involved in sensory processing, including olfaction and electrosensation, and motor behaviors ranging from rhythmic pattern generation to navigation.

Brown’s groundbreaking findings include a novel algorithm that decodes the position of an animal by observing the activity of a small group of place cells in the animal’s brain. This finding established a new framework for specifying the relationship between the spike trains (the timing sequence of firing neurons) and factors from the outside world. Brown went on to develop safer and more effective ways of delivering anesthesia to surgery patients.

Among Sejnowski’s transformative contributions to computational neuroscience is the introduction of the first unsupervised learning algorithm for independent component analysis (ICA), which is now a mainstay in brain imaging. He has also shown that sleep spindles (brain wave patterns during non-rapid eye movement, or NREM, sleep) are not synchronous across the cortex, as was previously believed, but instead create circular traveling waves—a finding that has shed significant new light on how the brain learns and how memory is affected in disorders such as Alzheimer’s disease.

Sompolinsky’s pioneering research laid the basis for the creation of innovative attractor-network models that describe the collective behavior and informational processing of large, complex neural circuits in the brain. He has also described how the combination of neuronal activity and inhibition lead to stable patterns of activity in the brain—findings that have profoundly influenced our understanding of brain systems.